The Eighteen Year Old K.I.A. I Wished I Could Have Been

Since I'm sort of flying under the radar with my own thoughts these days, I simply want to say that the biggest brain and commonnest sense in RCC's St. Blogs now belongs to Marc Barnes
at BAD CATHOLIC .
I'd pay a dollar to hear the yelps, howls and primal outrage screams were Fr. AWR brave enough to reprint the above post by young Marc.
Posted by Mr. C at 11:53 AM No comments:

There's no bittersweet tale here to tell. Despite any reservations about musical or liturgical elements that I personally may have had prior and now afterwards, the experience proved as legitimate worship as I've experienced in my life, including a personal "breakthrough" Usus Antiquior Mass at Pittsburgh last June that laid me low before God. I'm not discomfited because I've been around the block, I live and breathe liturgy, worshipping God in ritual is the highest form of human metaphysical expression there is, and the Church founded by Christ upon the shoulders and sore wit of Simon bar Jonah Cephas was very alive and well in the ash groves of Fresno this afternoon.
Off the top- Bp. Ochoa is as engaging a priest, celebrant and shepherd at first glance as I've encountered in 42 years. He was in no way the caricature that has sprung up from the web accounts of the troubling realtionship he's engaged in with a former pastor in El Paso; and frankly, what prejudice I may have allowed into my heart as regards his very essence as a fellow Christian and an ordained apostle in succession to Christ.

Liturgically and musically, the assemblage of musicians, acolytes (seminarians) and deacons, rendered their duties with surety, confidence and moments of visceral, actual brilliance. No, there was no chant save for some brief celebrant (Ochoa) orations, the repertoire was tilted towards the 80's with some nominal exceptions (which were, to me, just as objectionable: a romantic German hymn messed up by Montani) that were, nonetheless, tendered with as much accuracy and attention that the disparate group of parish directors could muster. One has to remember, Fresno is (I'm not happy to admit) still a liturgical backwater. But, the significance of this appointment (IT HAS TO WORK!) and a simple joie d'vivre enabled the choir to up its game quite significantly. I've seen and heard lesser liturgies on EWTN on festal days. And, compared to the Sistine Screamers, it's easy to be thankful for the restraint and humility of the musicians. And that "holy humility" factor is almost as integral to our local musicians that fretting about "how they'll come off" to a YouTube universal audience doesn't even register, and for moi (who's always aware of the global gestalt), that's refreshing. Fresno people are, if nothing else, real folk who appreciate and celebrate simple joys and accomplishments, regardless of the elite snobbery that has also been part and parcel of our Church since day One (see "Paul, formerly Saul of Tarsus").
Anyway, the one thing I learned a long time ago as a child, which is still of great value today is appreciate and execute whatever task comes to your "plate" with as much zeal and vigor as Christ affords us. In the end, whether it's "All are welcome" or "Jubilate, servite," it does no one no good to purposefully denigrate or subvert the intentions of honest believers and worshippers.
For my part, this was a one time offer. I can't afford at may age and with my duties to increase my availability or influence in how the diocese decides its liturgical future, unless asked with serious interest. Our diocese needs to grow up in many ways liturgically. Yet, let no one say that we dishonored or demeaned our responsibilities while in the actual worship moment.
Like Simeon and Mary Magdalen, now and again I have seen the Lord. And should He call this  servant to depart in peace, what happened today did not disturb my peace.o

PS
Bp. Ochoa came and greeted the choir prior to the Mass and said "Bear with me, I haven't gotten used to the cadences of the new Missal." Poppycock. He had it down pat.
And better news, take note ye at the PTB "loyal opposition", every congregational response was not only verbatim aligned with the revised translations, but were offered with ease and verve. And Bp. Ochoa's cadence and familiarity with MR3 proved effortless and solemnly rendered.
Can you possibly get over yourselves now? If this can evolve in Fresno. well..... 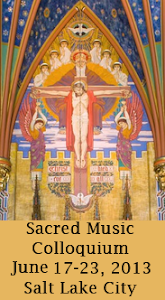 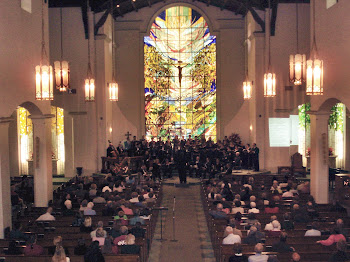 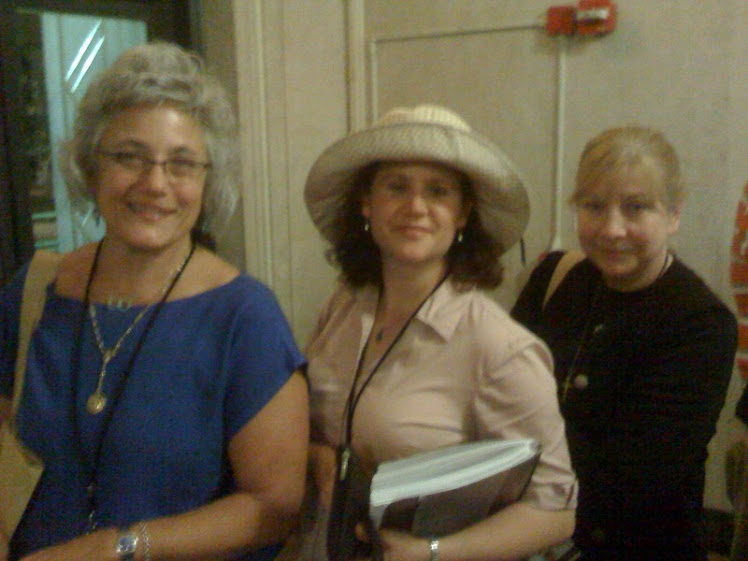 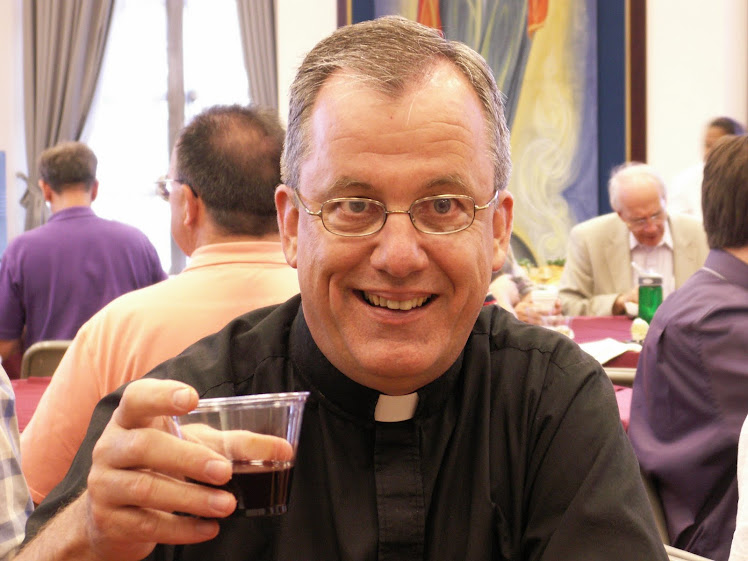 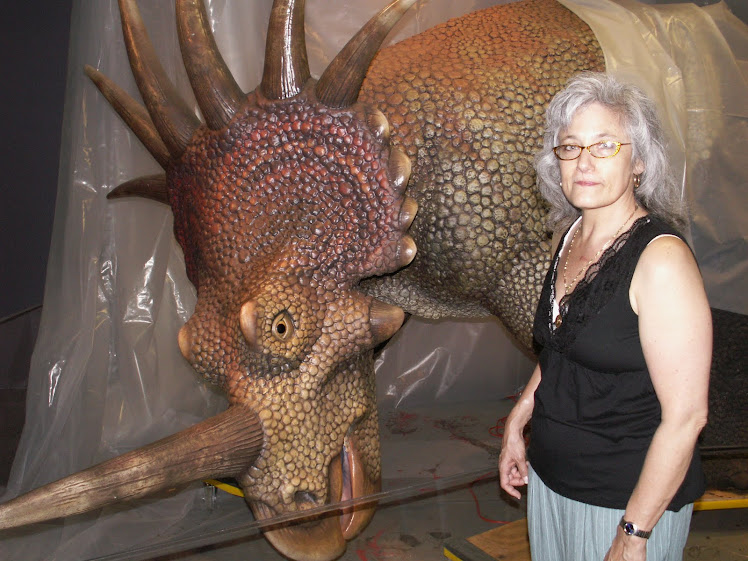